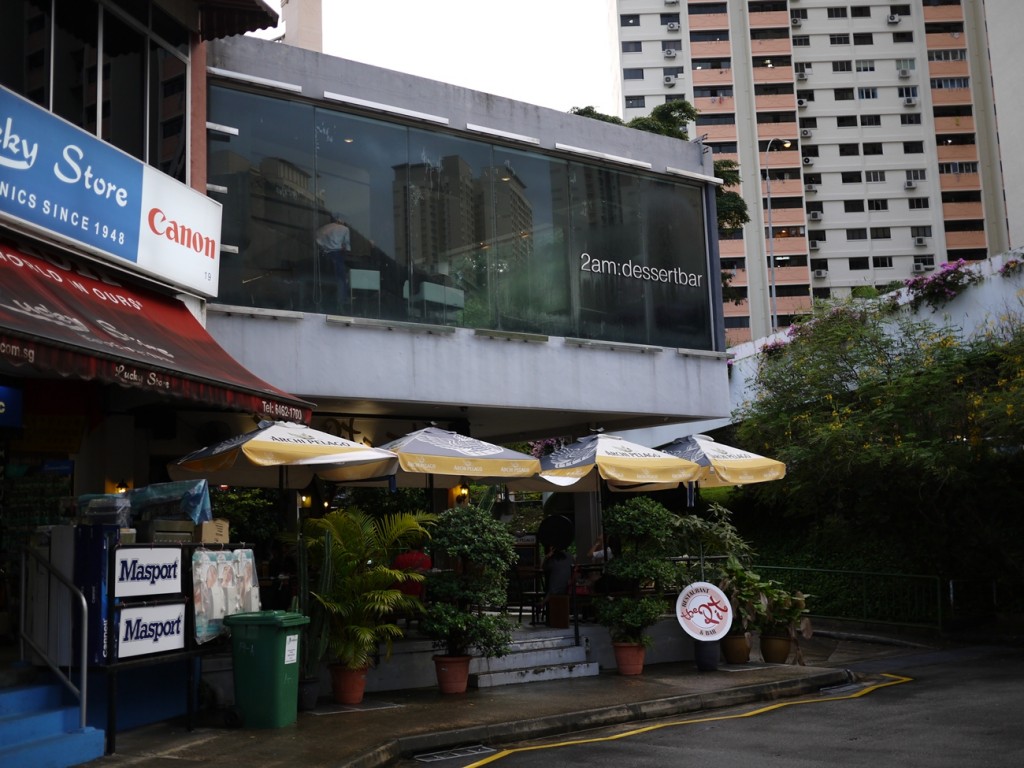 Something very exciting has been happening in the centre of the upmarket area of Holland village in Singapore. Her name is Janice Wong, a young and dynamic chef who’s trained at some of the world’s best restaurant including Per Se and Alinea, and she’s been running the 2am Dessertbar since 2007. Chef Wong has continued to hit the headlines, having been appointed as ambassador to modern Singaporean cuisine, and more recently attaining the impressive title of Asia’s Best Pastry Chef 2013. With such accolades at such a young age, I surely could not leave without checking this place out, and who better than Fine Dining Explorer to join me as I found out he was in town for a couple of days! 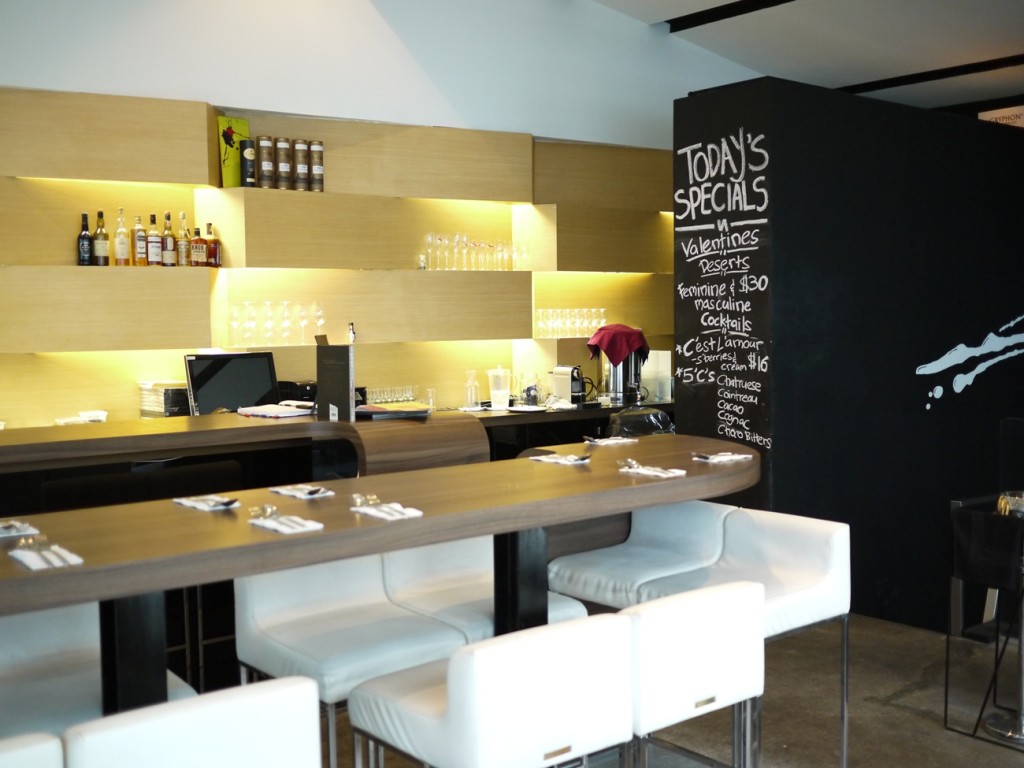 The establishment essentially offers trendy desserts with wine pairing, with a small selection of savory dishes. How often does one find a sommelier dedicated to desserts? There was a choice of counter seats and long sofas on the side where you could lay down while having your dessert. Stylish, and we liked it. 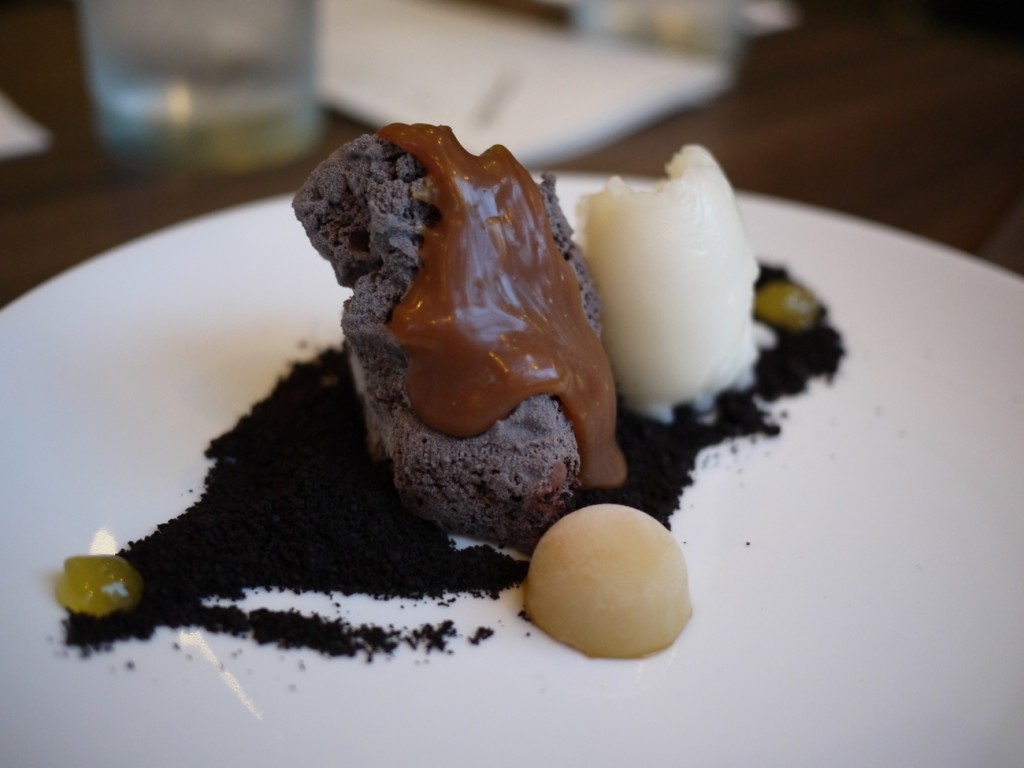 The solid was made using dark chocolate but lightened with water instead of milk. Not much sugar was used and it was quite bitter, although there was a hint of sweet element from the caramel that was drizzled on top. Initially we were concerned about the acidity of the yuzu sorbet to the chocolate, but no, the sorbet had a mild sweetness instead. I had some food envy but I was not disappointed with the choice of… 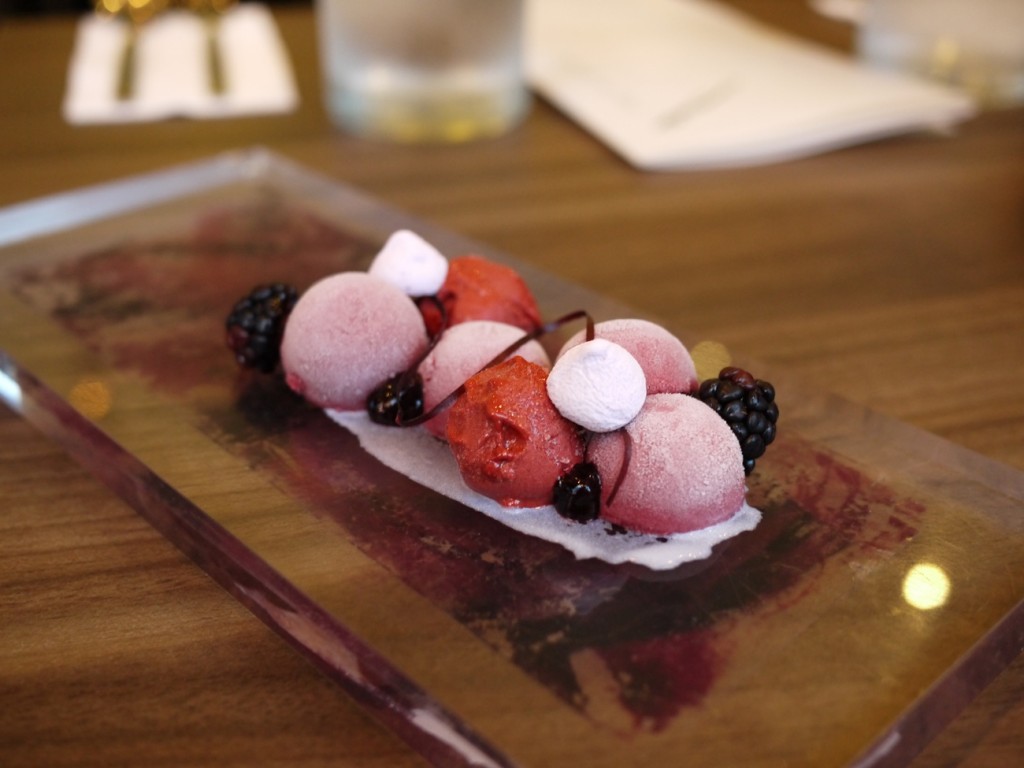 The texture of the little domes of purple potato purée reminded us of mochi, which was quite interesting and unexpected. The marshmallow had an intense flavour and smell of lavender. Together with the concentrated blackberry parfait, it was a highly unusual but successful combination of flavour and texture, not to mention very refreshing. 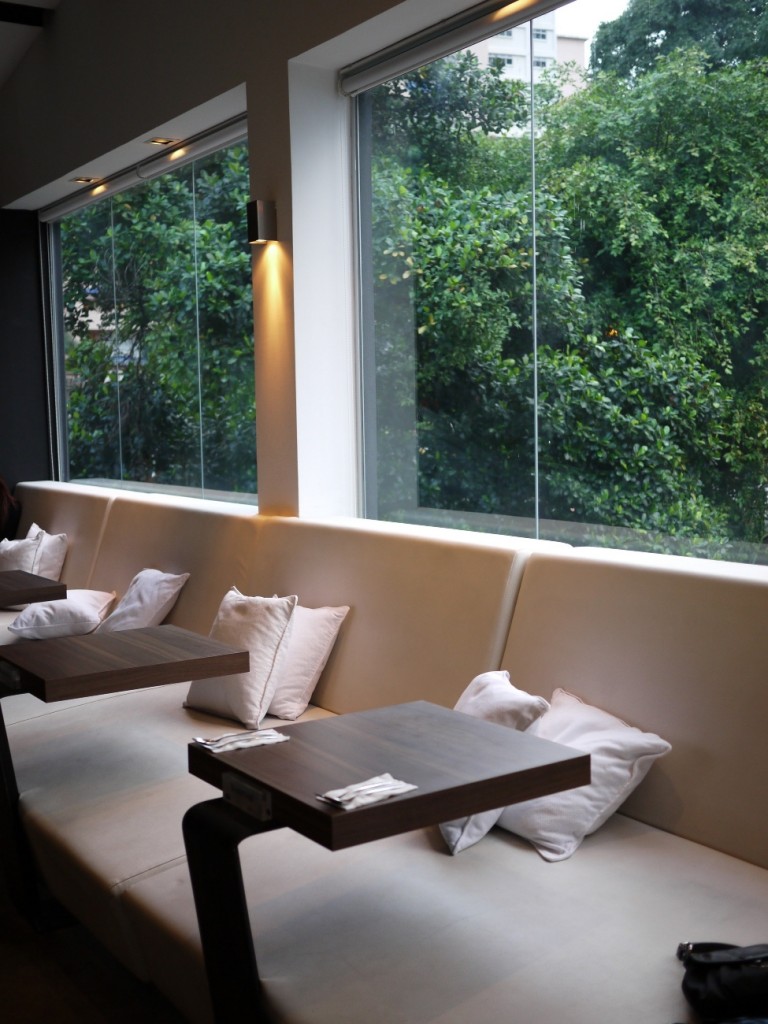 We arrived promptly at 6pm so luckily there was no queue ahead of us, but as we were leaving we did notice a massive queue of people trying to get their hands on some of the tastiest treats in Singapore! A word of advice though, reservation is necessary after 9pm. It was a great little place, and I would certainly love to try more of these delicious and unusual creations the next time I am in Singapore. Unfortunately, we both had prearranged plans which we had to attend to but rest assured we’ll both be back soon…

This review was done in collaboration with Fine Dining Explorer