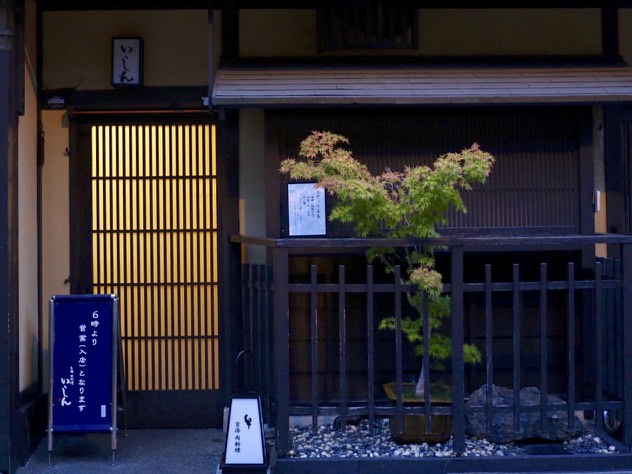 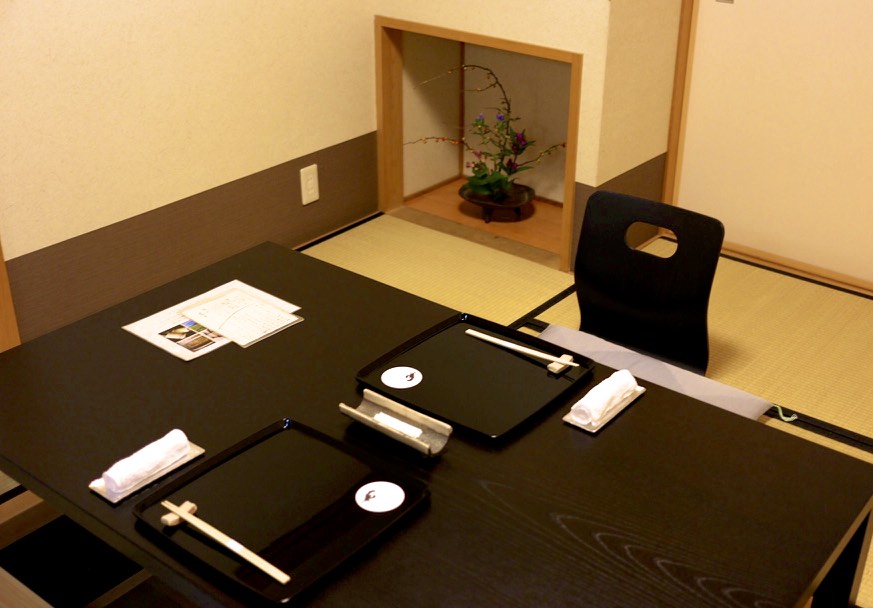 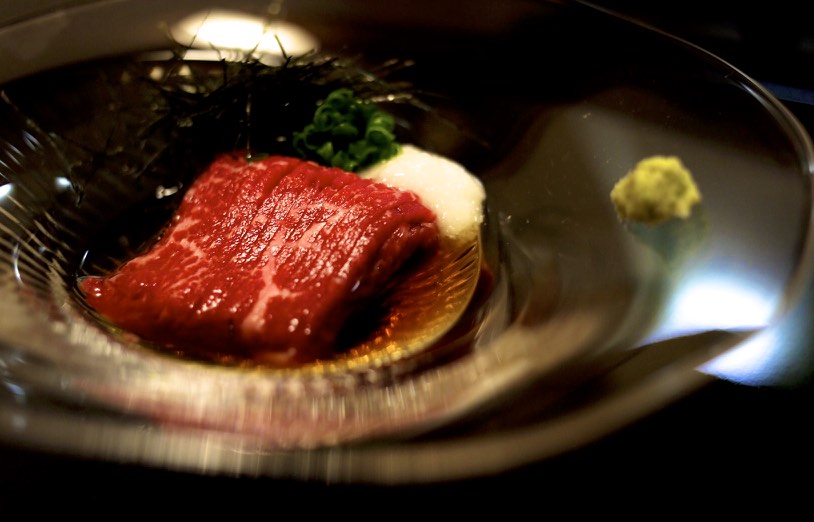 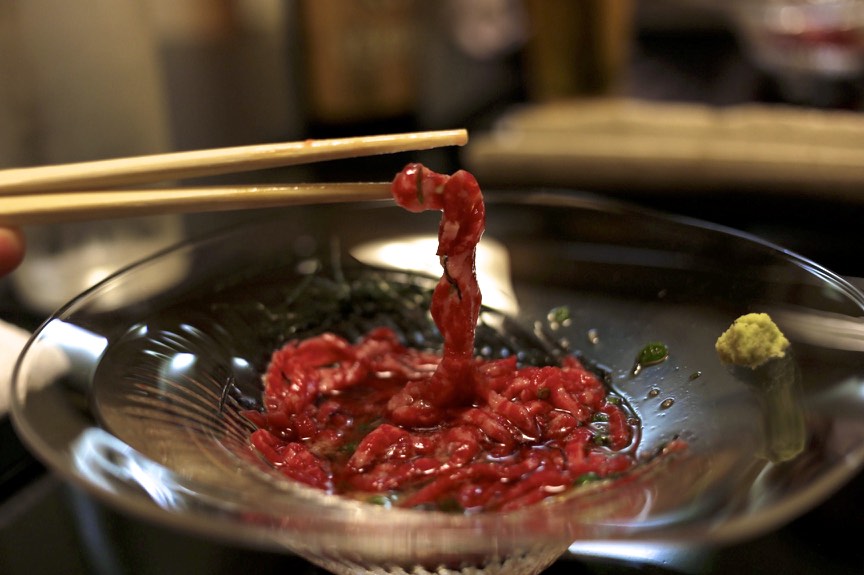 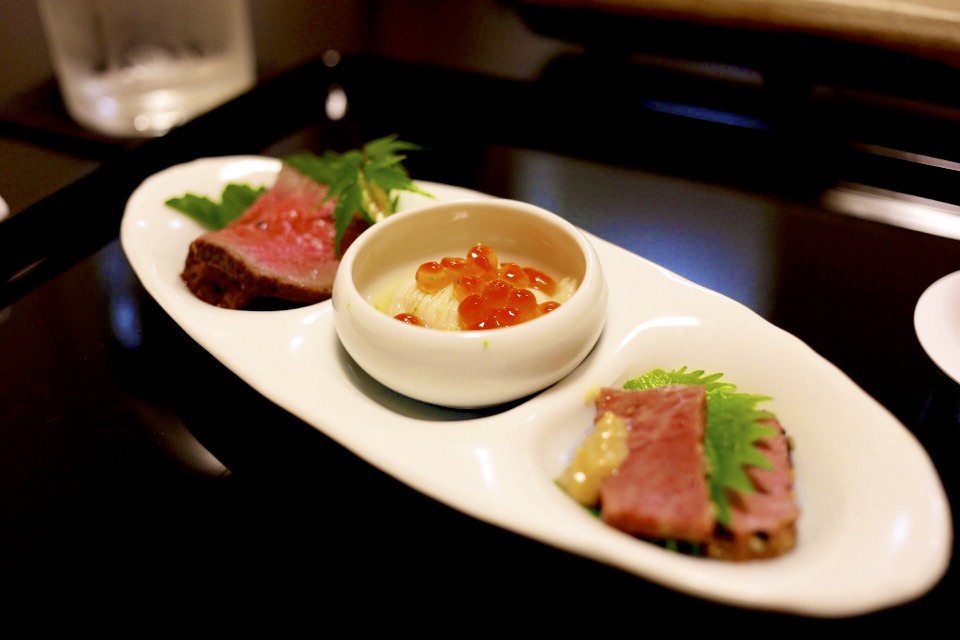 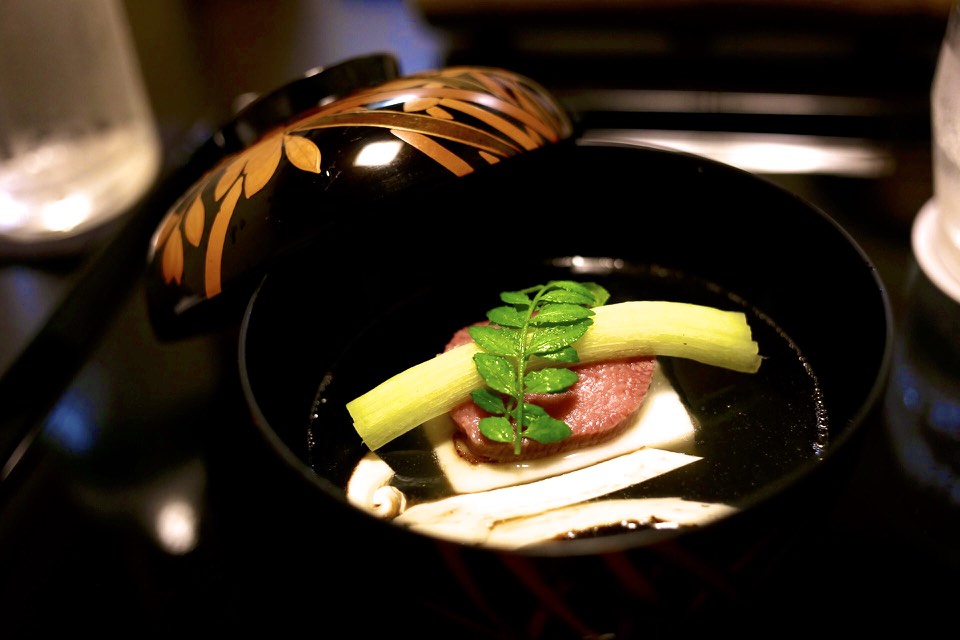 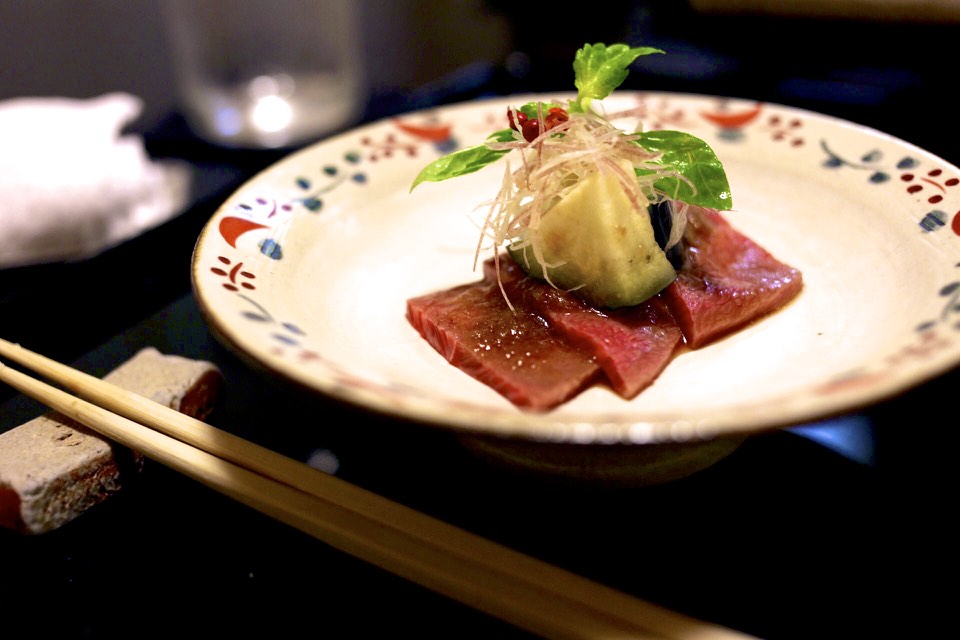 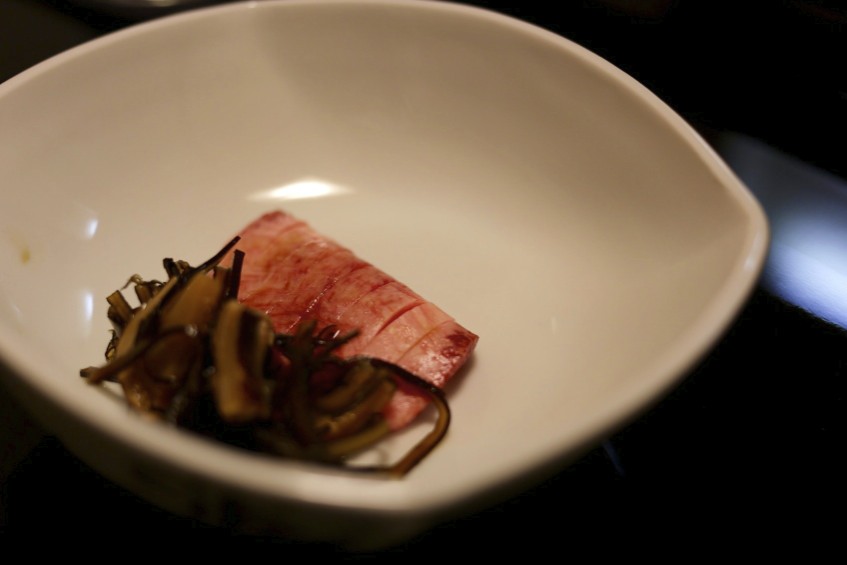 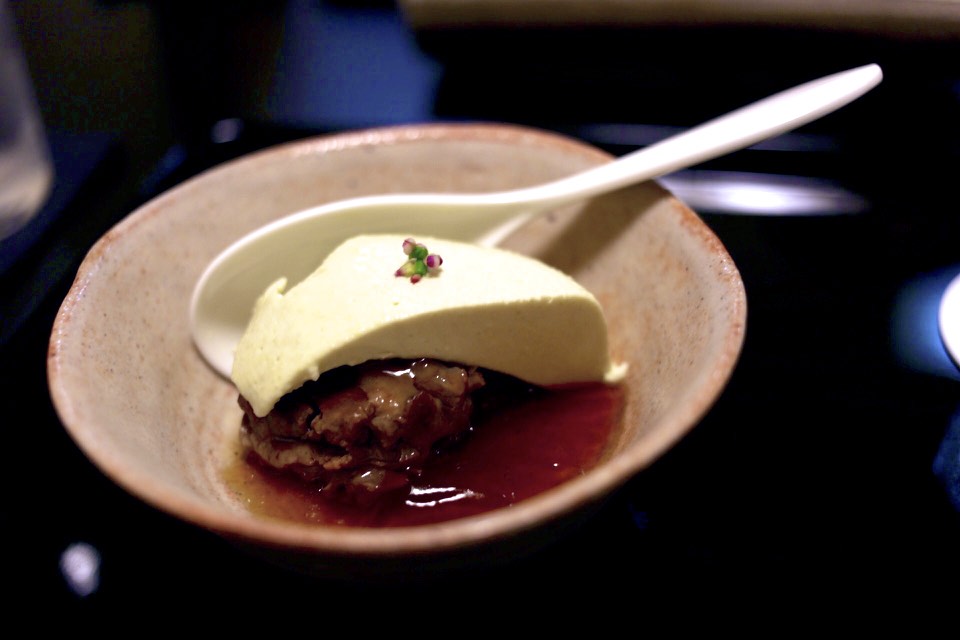 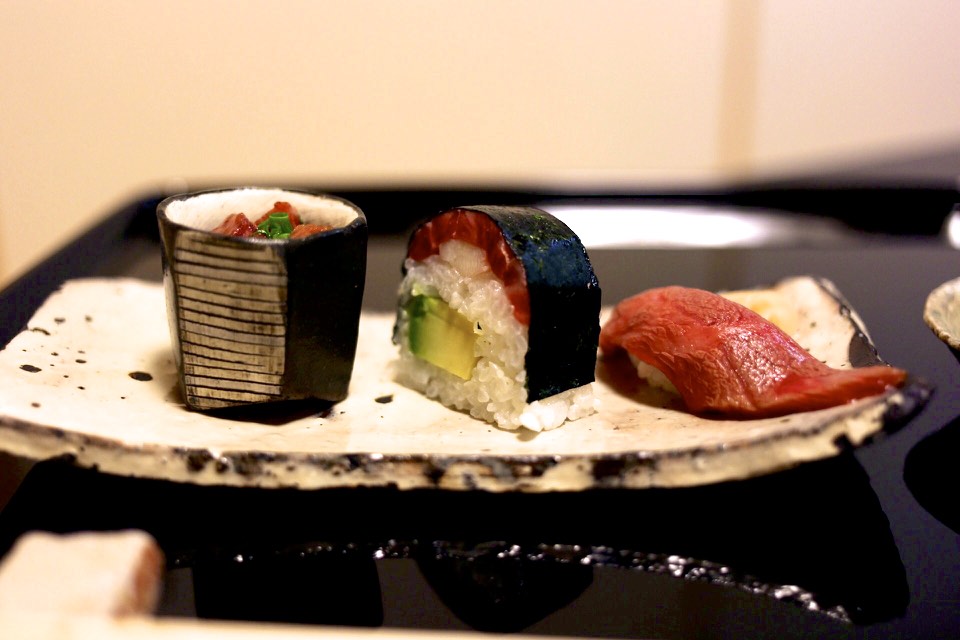 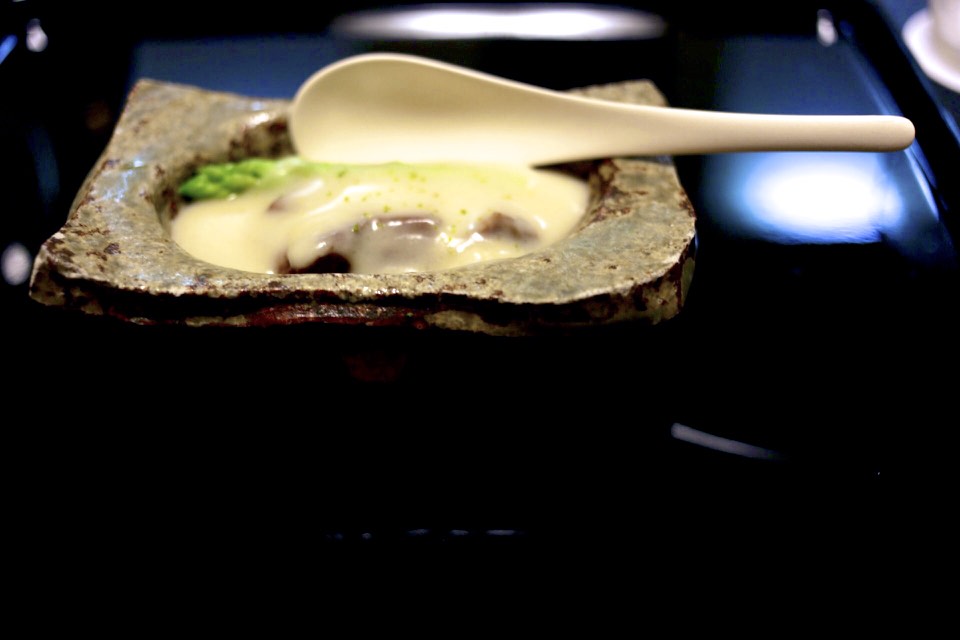 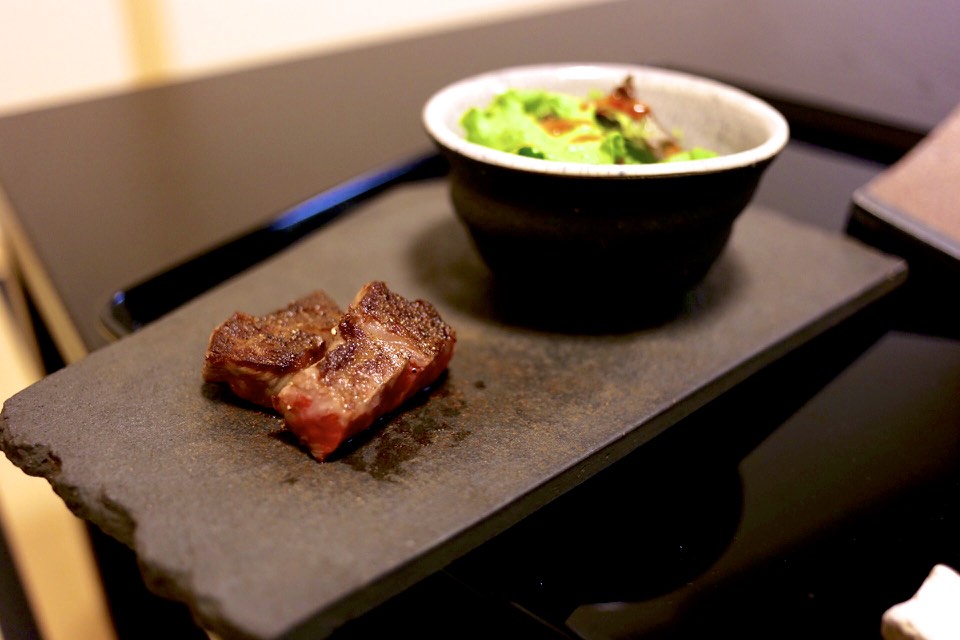 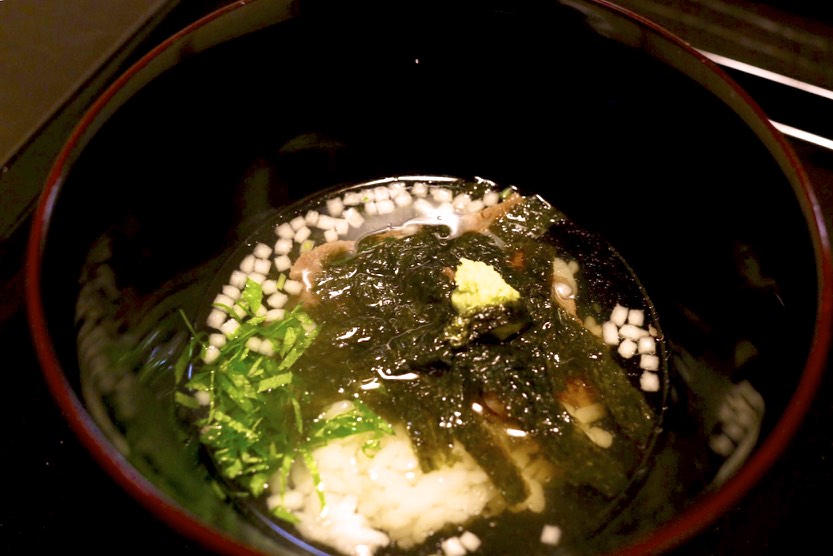 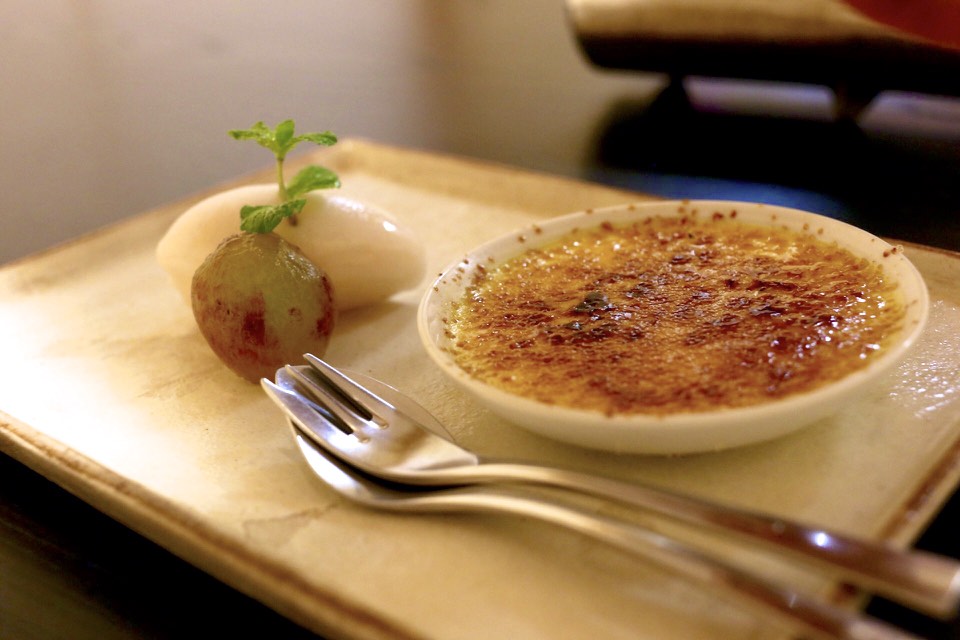 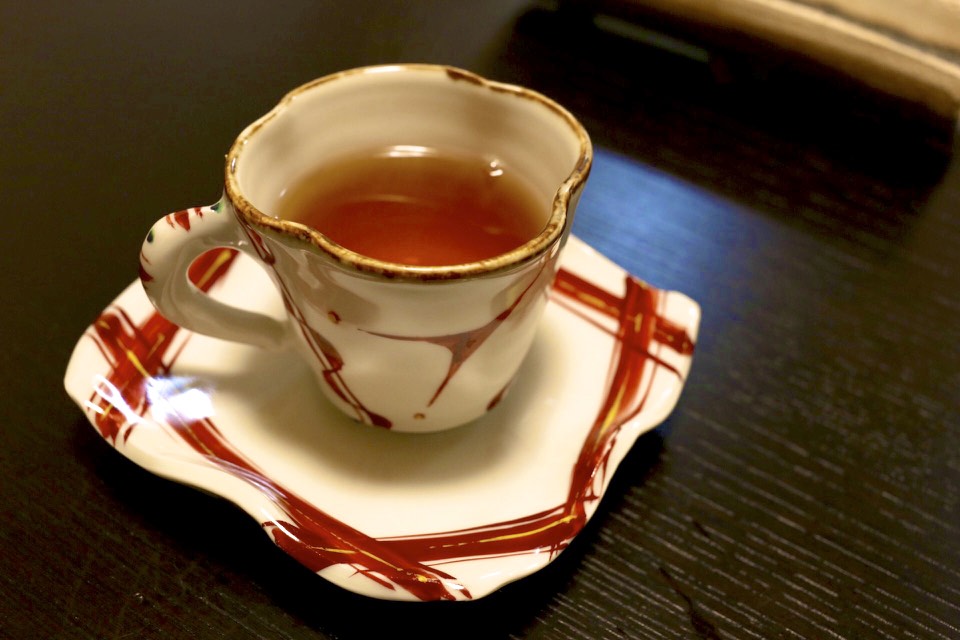 One thought on “Isshin (いっしん), Kyoto”