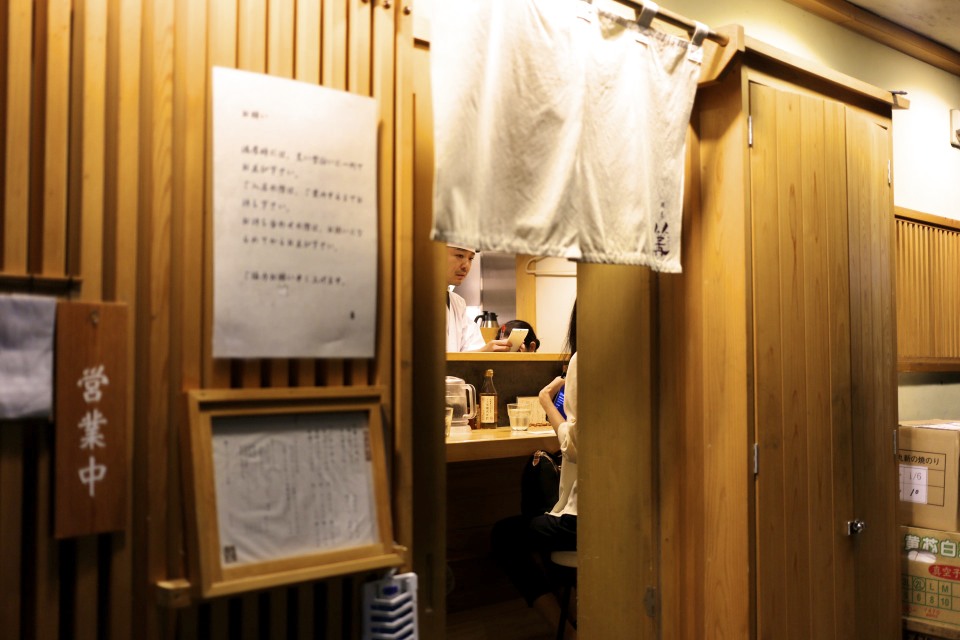 It took us a couple of attempts to finally get through the queue at the famous ramen-ya in Ginza, Kagari. On our first attempt we were told that the waiting time had surpassed 3 hours so we returned determinedly half an hour before opening time the following day. Amazingly, there was already a queue 14 people strong. Luckily, on this occasion it only took 45 minutes before we finally managed to get a seat. Impressive, as it really is a hole in the wall that only seats 8 people. It must be noted that the queuing rules are fair and empty seats are left until the size of the next party in line can fit in. A word of caution though, there is no English menu. 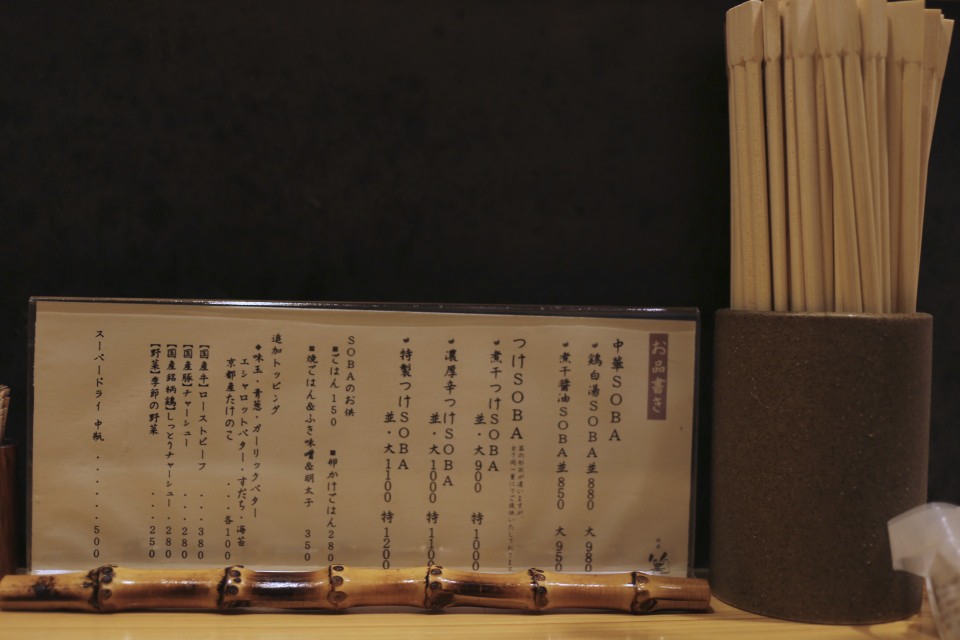 Kagari’s fame almost came overnight after they opened in March 2013. In particular, they are well known for their two soup based ramen (中華そば); Nimboshi Shoyu (煮干醤油), a soy sauce and dried sardine based soup, and the Tori Paitan (鶏白湯), a chicken based soup. They also had a choice of tsukemen / dipping noodle (つけ麺). Following the advice from Tokyo Food File’s Robbie Swinnerton, we decided to go for the Tori Paitan. After all, how often do you come across ramen that has been made from chicken? 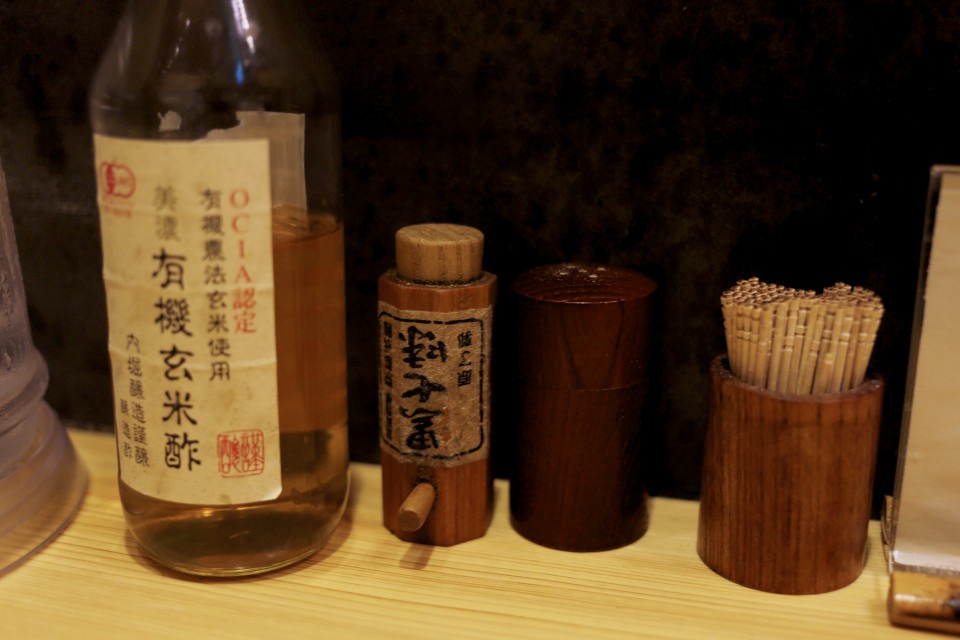 At 980 yen for a large portion of ramen, the price was more than reasonable considering their prime location at the heart of Ginza. The ramen took a good 15 minutes to prepare so we sipped on some asahi superdry whilst we watched other diners tucking in. The smell wafting from our neighbour was agonizingly delicious. But our wait was finally over… 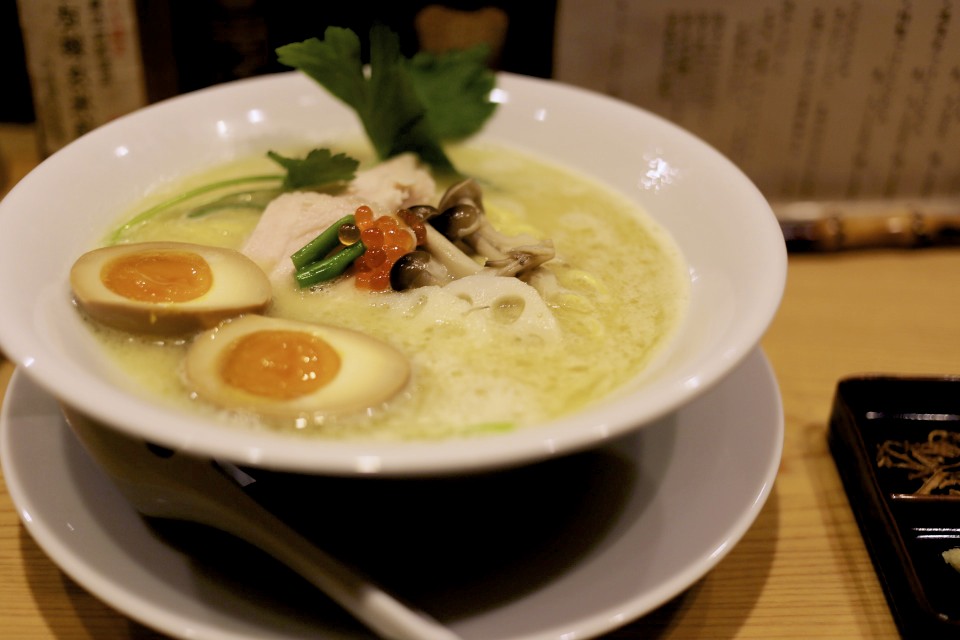 The Tori Paitan arrived with an unconventional choice of juicy and tender chicken instead of pork, as well as seasonal vegetables which on this occasion included lotus roots (renkon – 蓮根), nameko mushrooms, spring onion and a dollop of salmon roe. I also opted for flavoured egg (ajitama – 味玉) from the extra toppings on offer (which also included garlic butter, bamboo shoots and roast beef). On the side were also some fried onion and grated ginger for those seeking a bit of a kick. 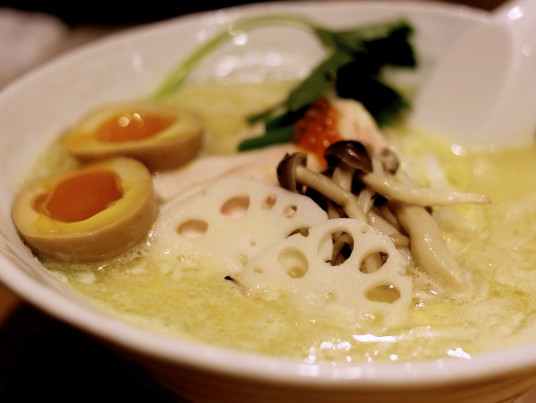 The soup had a beautifully concentrated flavour of chicken. It was elegant and creamy yet surprisingly refined. It’s butteriness was something I’d never encountered before with a bowl of ramen and took me by complete surprise. The noodles were slightly thin and softer than I normally preferred, but it somehow worked with the delicious soup. Together with the starchy lotus roots, meltingly good ajitama and slight kick from the fried onion and ginger, this was definitely the best ramen I had as far back as my memory could take me. And just like that, the bowl was empty all too soon. I wished that I had ordered more but I was very content despite my meal being over. 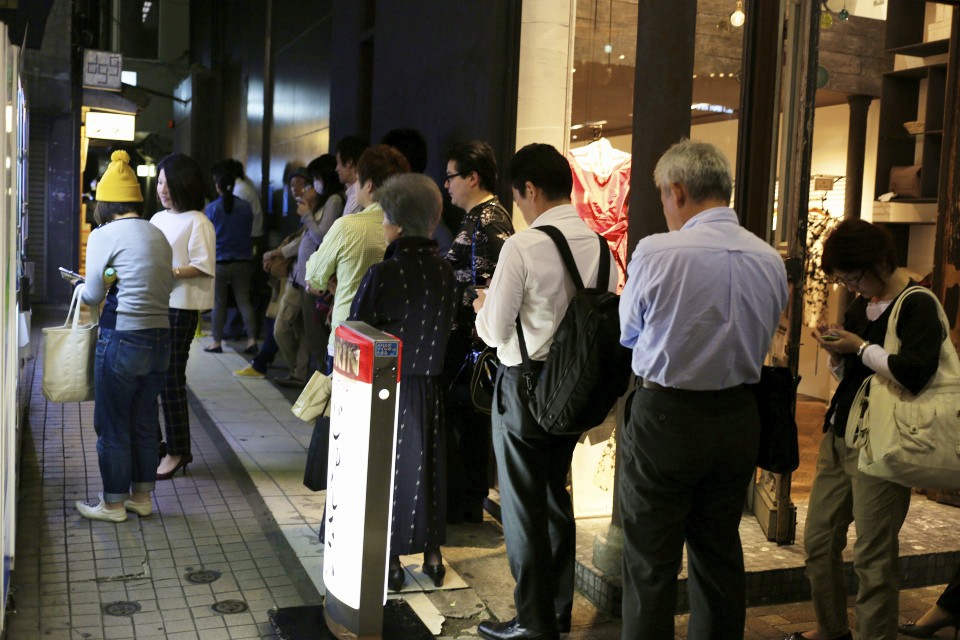 As we walked out half an hour later, the queue had already built up to where we were the night before. One of the chefs was doing his round explaining the waiting time to each patient patron, but not a single soul flinched and they all stayed put. That’s dedication for you. I wouldn’t be surprised if they were return customers. I certainly would queue up again after having tried their ramen. It was really just that good. And for less than 1,000 yen, this may be Ginza’s best valued meal. ご馳走様でした!