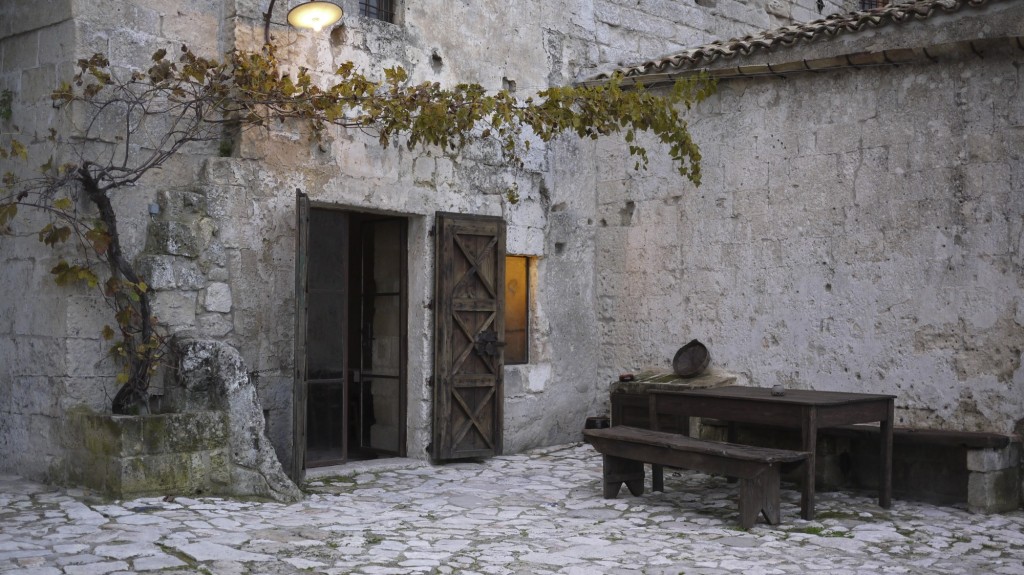 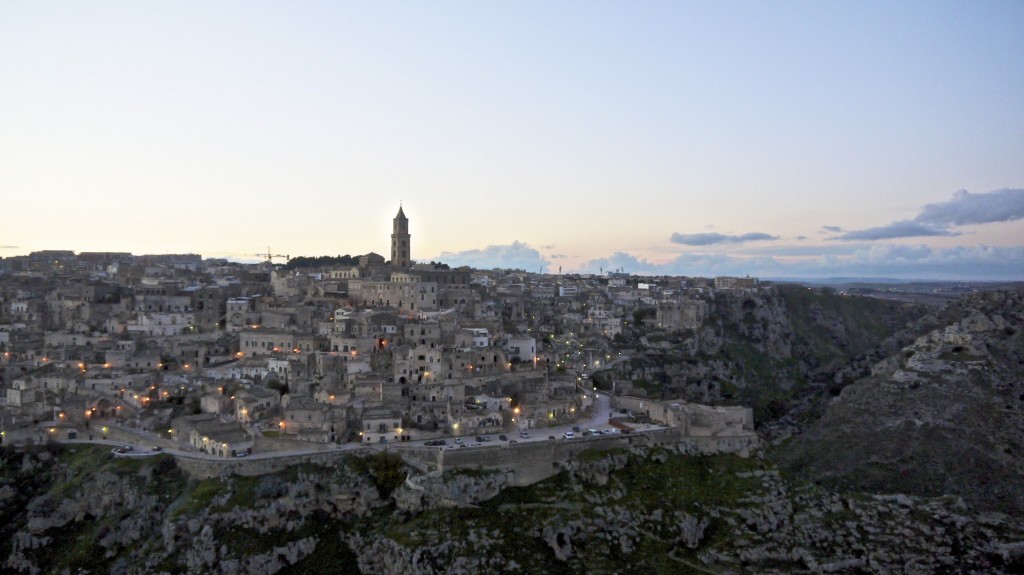 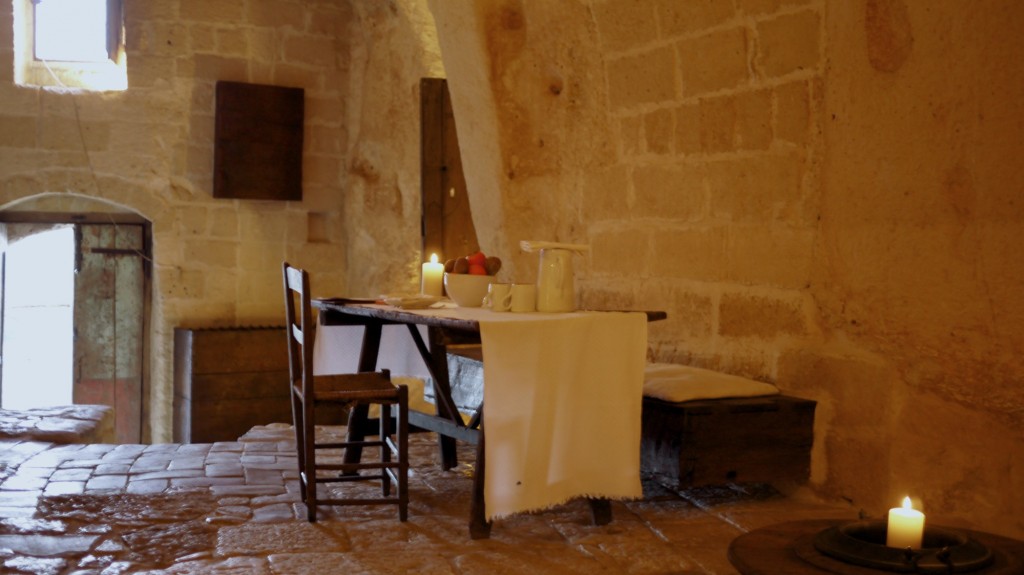 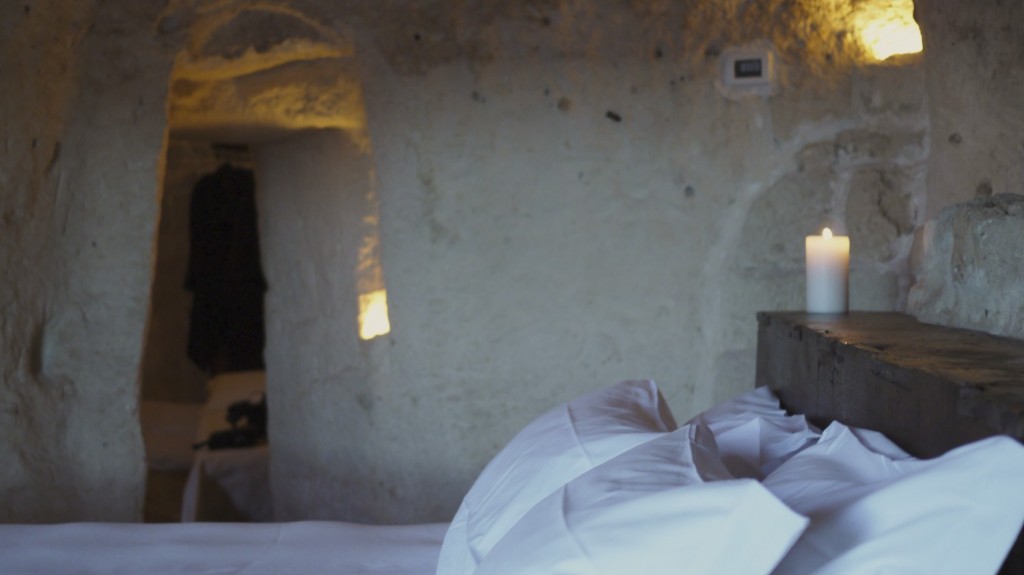 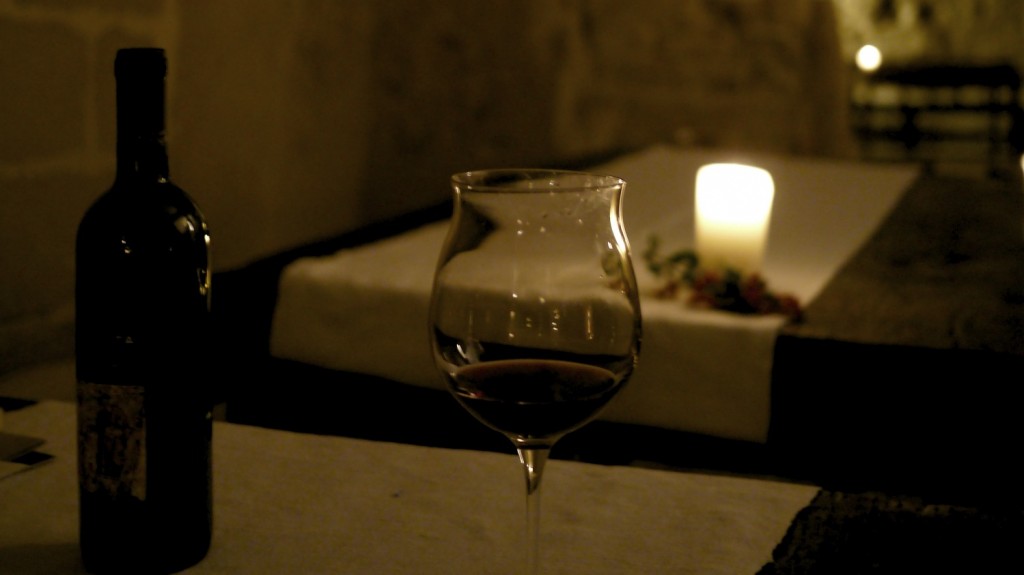 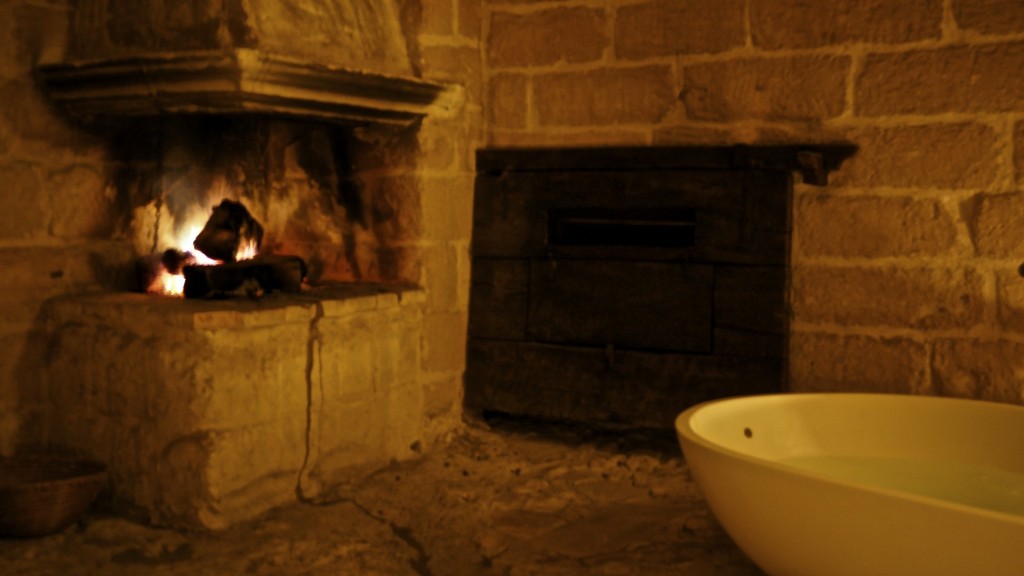 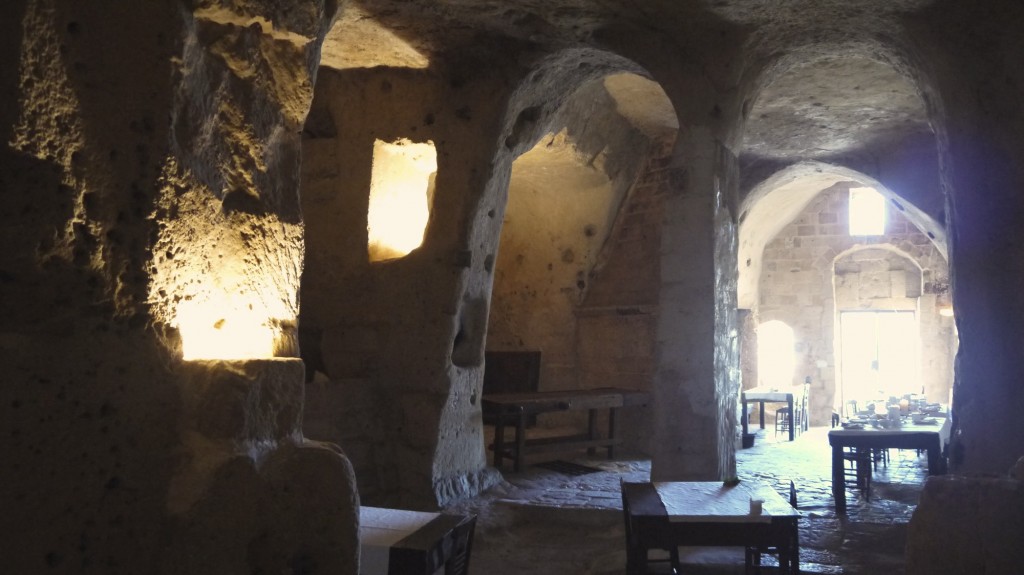 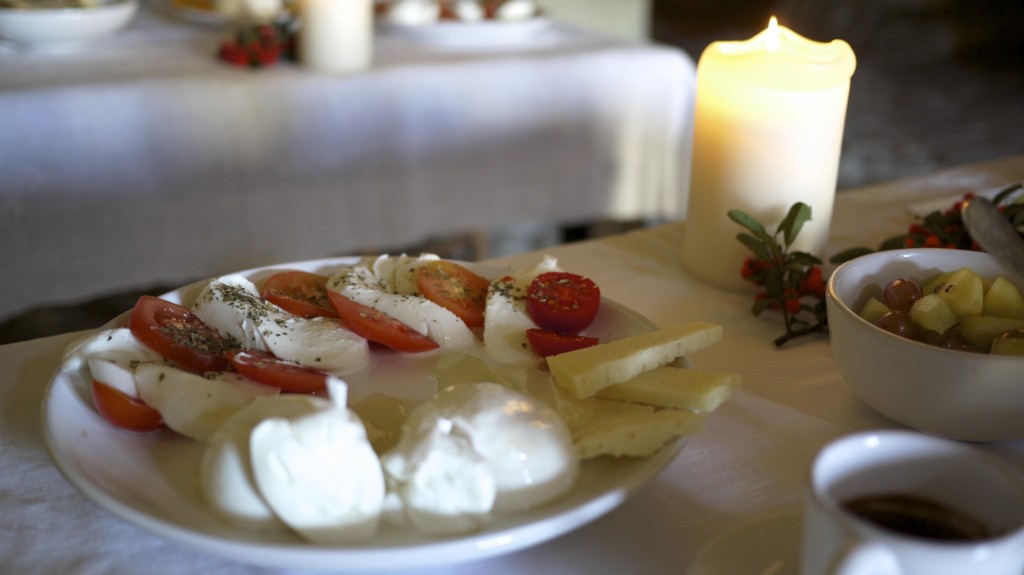 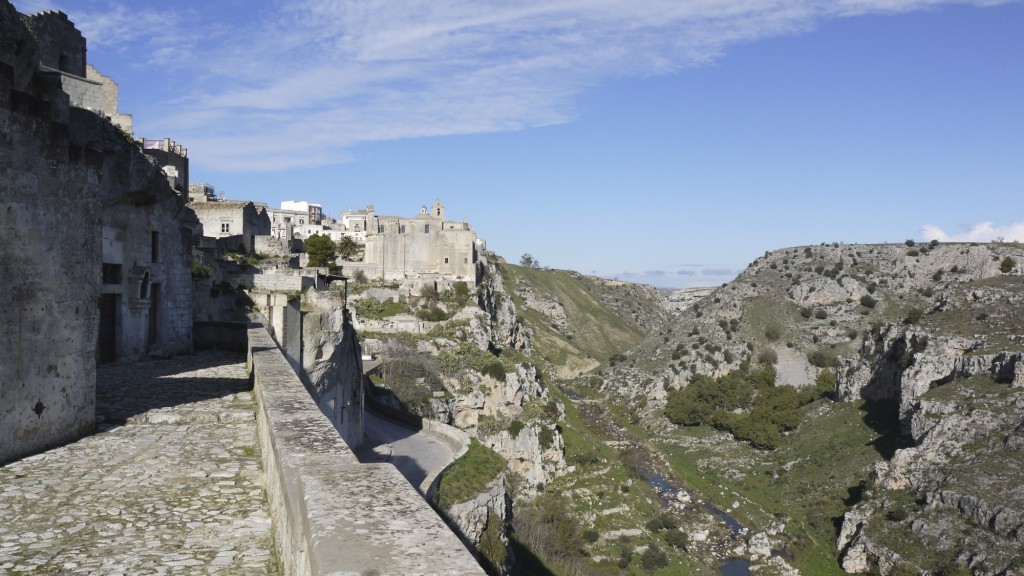 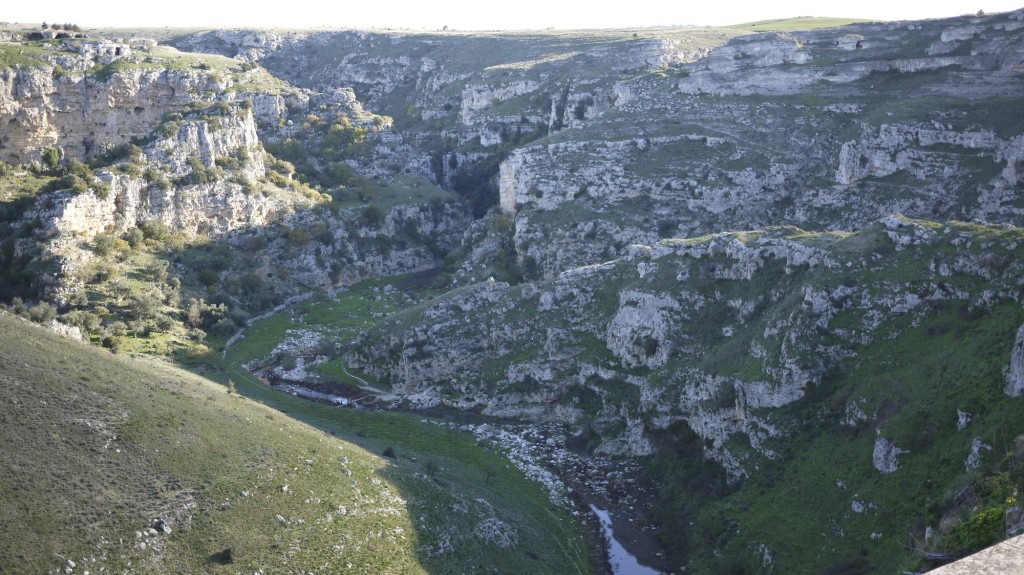 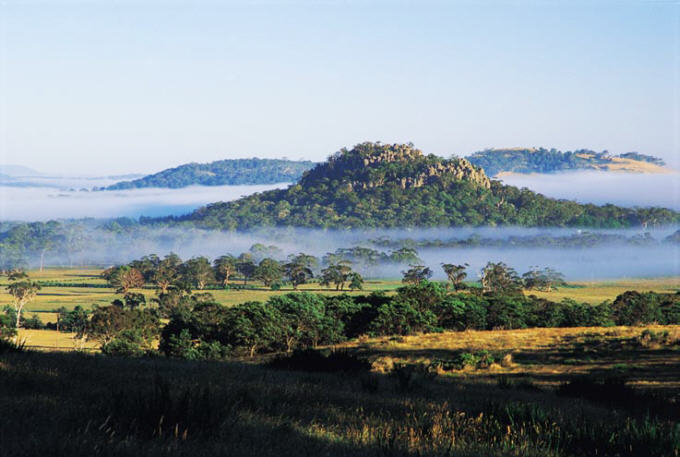 My wife and I recently had a casual lunch at Taxi on Federation Square in Melbourne to celebrate a friends birthday. As our friend had flown over from Denmark with his wife for our wedding, we thought it would be appropriate to crack open a nice bottle of Australian sparkling wine but admittedly we were both not very familiar with the regional producers. The sommelier at Taxi was very enthusiastic about a particular bottle so we decided to bite the bullet and go with it. He chose well. Really well. The bottle was the 2004 Blanc de blanc from Mt Williams Winery, Macedon Ranges. It had an elegant palate of lime and peach flavours with a refreshing citrus finish. As usual, given my obsessive personality, I immediately arranged a visit to the Macedon ranges for the following week to visit the winery that had won quite a few awards for their blanc de blancs!

The Macedon Ranges Wine region is located only an hour and half North of Melbourne and is less known than the competing bigger wine regions of Victoria such as the Yarra Valley and the Mornington Peninsula. It is the coolest mainland region in Australia and wines produced in this region tend to be quite uni-dimensional with an elegant nature, balanced with a higher amount of natural acidity and finer tannins. Mt William winery is located off a long dirt road on the northeast slopes of Mt William, between Lancefield and Kilmore, at an altitude of 605 metres. Their vineyard site is a sloping amphitheatre of grey loam soil to 600mm depth, overlaying a clay base. The considerable slope of the blocks ensures a frost-free site of excellent sunlight interception and provides spectacular views over the surroundings. 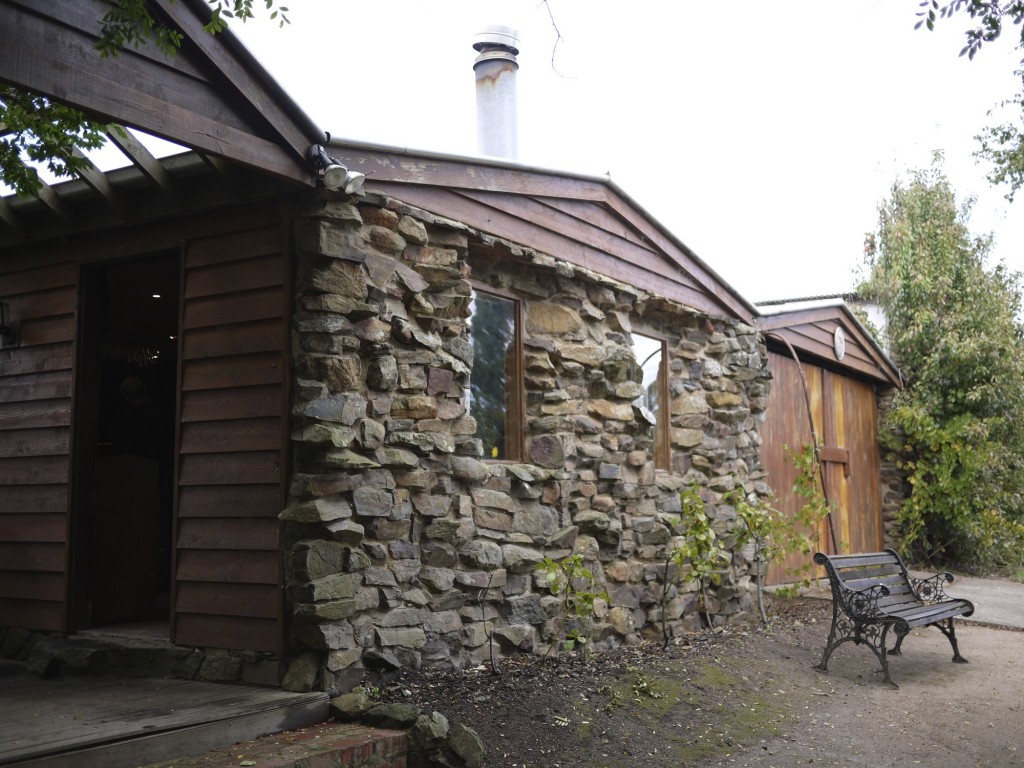 Adrienne and Murray Cousins purchased the 220 hectars of grazing property back in 1985. Whilst sheep and angus cattle remained an integral part of their farming program, they established pinot noir, chardonnay, cabernet franc, semillon and merlot between 1987 and 1999. Their blanc de blancs in particular have won them many awards and accolades over the past few years and we were keen to try what they had on offer. 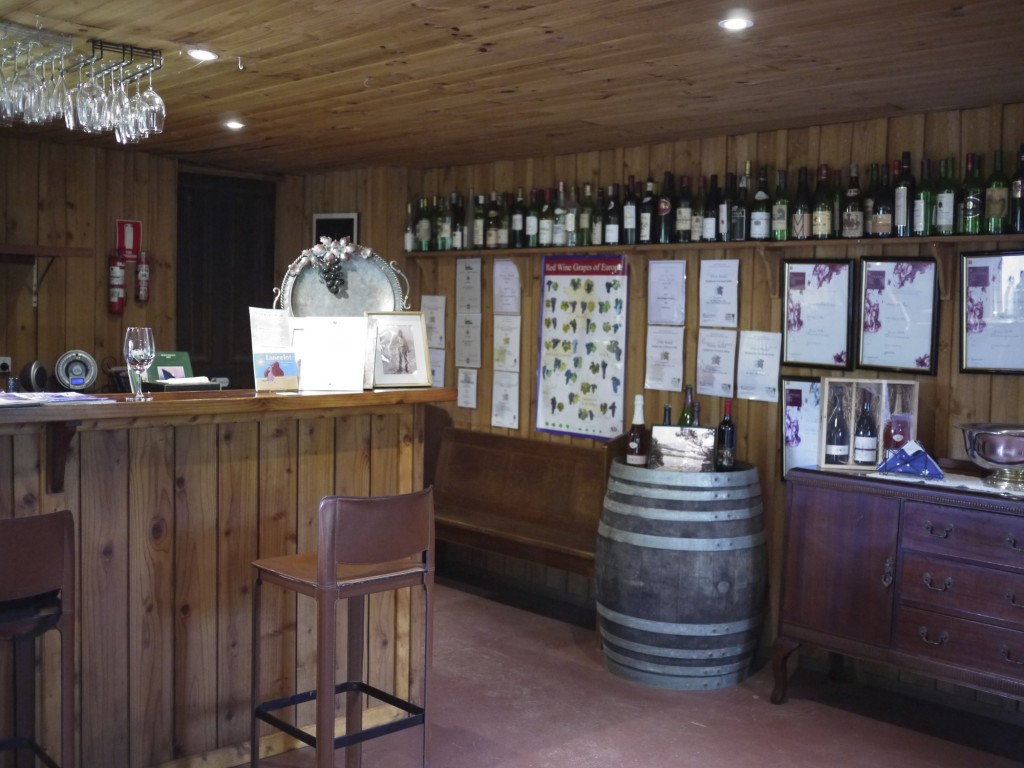 We were welcomed warmly by Adrienne and her friendly black labrador and were the only ones at the winery that day. Unfortunately, we were soon disappointed to learn that all their blanc de blancs from 2004 had sold out at the cellar door and their agents similarly had hardly any left! Despite the slight hiccough, given Adrienne’s hospitality, we decided to stick around and try the other sparkling wines they had on offer. I don’t claim to know wine as well as a sommelier does and I sure do not have the same level of sophisticated vocabulary to describe them. However, I really did want to share this experience because I was very impressed with a couple of bottles we tried. 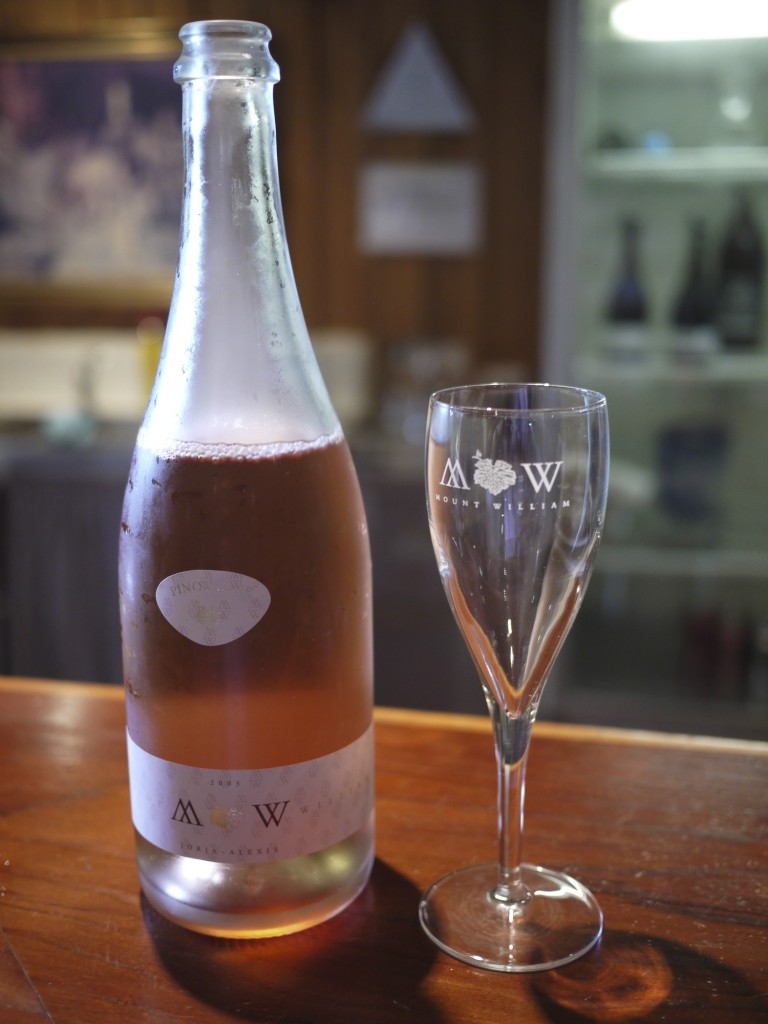 We started off with a very interesting glass of 2003 Mount William Winery Jorja-Alexis Pinot Rose. This really reminded me of one of the most unique and delectable sparkling rose I came across in England from Nytimber. It was deep salmon-pink and indicative of the premium pinot noir fruit used in making this sparkling rose. It had a very intense spicy red fruit with a long palate and aftertaste. There was a divided opinion amongst our group as some people found it too acidic and tart, whilst I absolutely fell in love with it. So much so that I immediately asked for a few bottles to be put aside for purchase (and currently nestled in my wine cellar)! This sparkling rose would be a perfect accompaniment to oysters, prawns and crayfish amongst other fresh seafood. 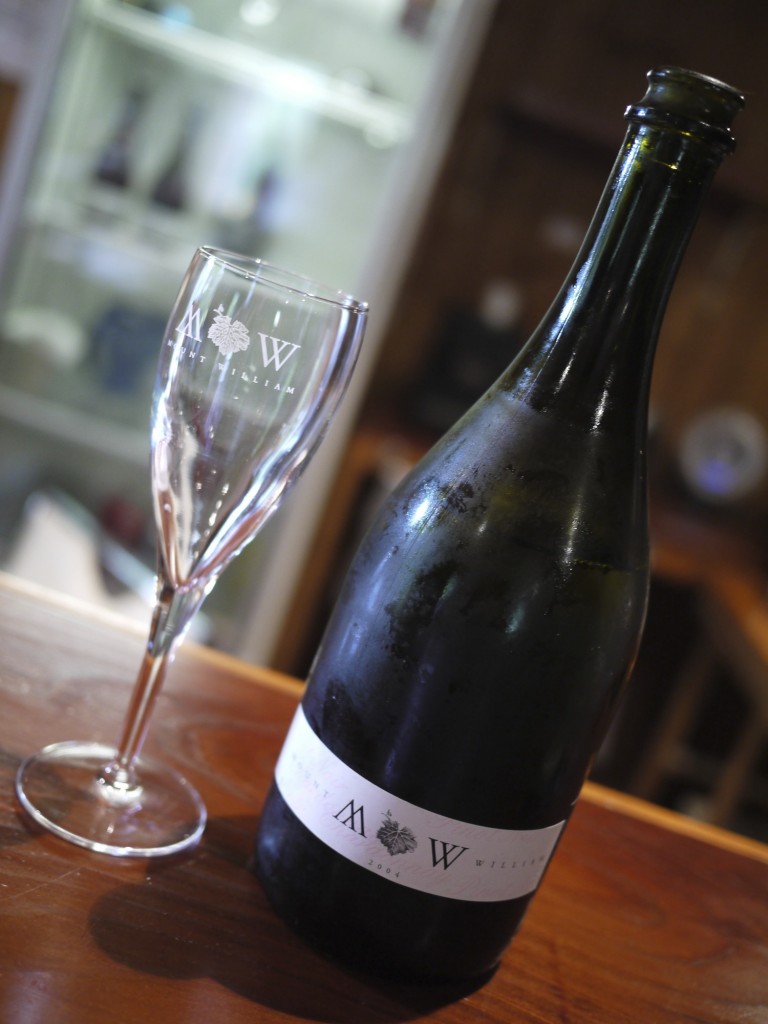 Second up was the 2004 Mount Williams Pinot Noir Chardonnay. Richly fruited and textured thanks to a lengthy six years on lees, this sparkling wine had a bright and zesty freshness of citrus and strawberry fruit. Admittedly, we still preferred the 2004 blanc de blanc we had tried in Taxi but we were happy to buy a couple of bottle of these as well.

We were also very prepared with a picnic basket as we had set off from Melbourne for the day and knew there were not many restaurants in the vicinity. As the weather was so beautiful and they had a table outside the cellar door, Adrienne suggested we made the most of this by enjoying our charcuterie over a glass of their sparkling wines. We naturally obliged and spent a lazy afternoon soaking up the sun.

As it also transpires, their cottage located right next to the cellar door had become available for hiring after the last permanent tenant moving out. It was a beautiful cottage that was tastefully decorated and big enough for three couples. Suffice to say, we will definitely come back on the next occasion and stay overnight. Let’s hope they don’t run out of their next batch of blanc de blanc before we get there!